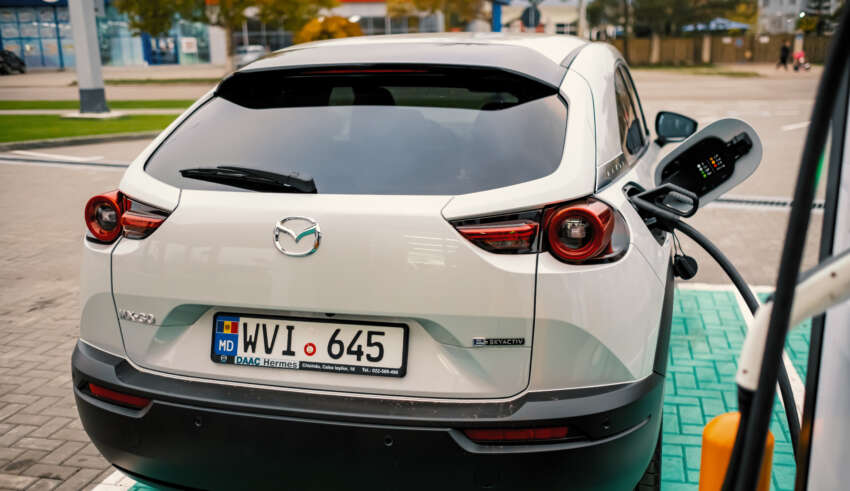 What is a Hybrid?

A hybrid vehicle is one that uses two or more distinct forms of fuel. Hybrid vehicles offer the advantages of both petrol and diesel engines, usually at a fraction of the cost. The key benefits of a hybrid vehicle are that they use less fuel and emit less CO2 than a traditional petrol or diesel-powered car. Another benefit is that the performance is radically superior than other electric cars that may be lacking in torque and power. Hybrids are a great middle ground. Better for the environment than petroleum-powered cars but not quite as environmentally friendly as a pure electric vehicle, hybrid’s boast improvements over gasoline equivalents in almost every category except torque. That makes these vehicles ideal for use in light to medium city traffic. So what’s the difference between the hybrids? And which one is the best overall?

A full hybrid, also known as a “parallel hybrid,” powers a vehicle using both the combustion engine and electric motors, either simultaneously or independently. Full hybrids, which are the most common type of hybrid vehicle, will normally store small amounts of electric charge.

Funnily enough, full hybrid cars are not as necessarily eco-friendly as they have been made out to be when you include other forms of environmental damage. Full hybrid battery production, in particular, requires significantly more energy than regular car battery production, resulting in higher levels of gases such as sulphur oxide emissions. With this in mind, and also taking into account price, the full hybrid is one to consider, but not necessarily the only option.

Mild Hybrids are electric cars that run on petrol or diesel. A mild hybrid is a vehicle that uses both a gasoline engine and an electric motor. By storing energy in a 48-volt battery, that power can run the electric motor to help accelerate start-up and take-off.

Mild hybrids are some of the most popular hybrids on the market at the moment, with car brands like Mazda, Volvo, Fiat, and even Lamborghini coming out with mild hybrid models. They increase fuel economy significantly while still lowering emissions. Mild hybrids absorb both the extra momentum generated when a car slows down and the energy released by the brakes. Since the energy stored in the battery is provided simply by braking, the car consumes less fuel and performance is improved.

A plug-in hybrid is an evolution of a full hybrid, with a bigger emphasis on electrification. Plug-in hybrids have larger batteries than full hybrids, which means they have a much bigger electric-only range — though still much less than pure-electric cars. A plug-in hybrid vehicle (PHEV) is just as its name implies: it’s a hybrid vehicle with a battery pack that can be charged by plugging it in. PHEVs, like traditional hybrids, have a gasoline or diesel combustion engine as well as an electric motor. The downside, however, is that the addition of a bulkier battery, as well as the new technology of needing plug-in technology, means more frequent service is needed. It may also mean higher repair costs in the long term.

Mild hybrids are the hot topic of the moment, and it’s easy to see why. Mild hybrids are the most affordable way to get into a hybrid lifestyle because they have a simplified powertrain with modest power and efficiency improvements at a lower cost than full hybrid vehicles, and Perth Mazda dealers are your best place to find new and affordable options to sink your teeth into.

Hybrids are a fantastic way to start down the path of making better decisions for the environment and a great investment in your future, without having to sacrifice style or dedicate yourself to any major changes. In general, mild hybrids are the best kind of hybrid because they run more like normal petrol-electric cars do while still getting the benefits of being an EV like fuel efficiency and environmental.

Hit by a car: the legal steps to take and how a personal injury lawyer can help

Being hit by a car can be an emotionally and physically traumatic event. It is important t…